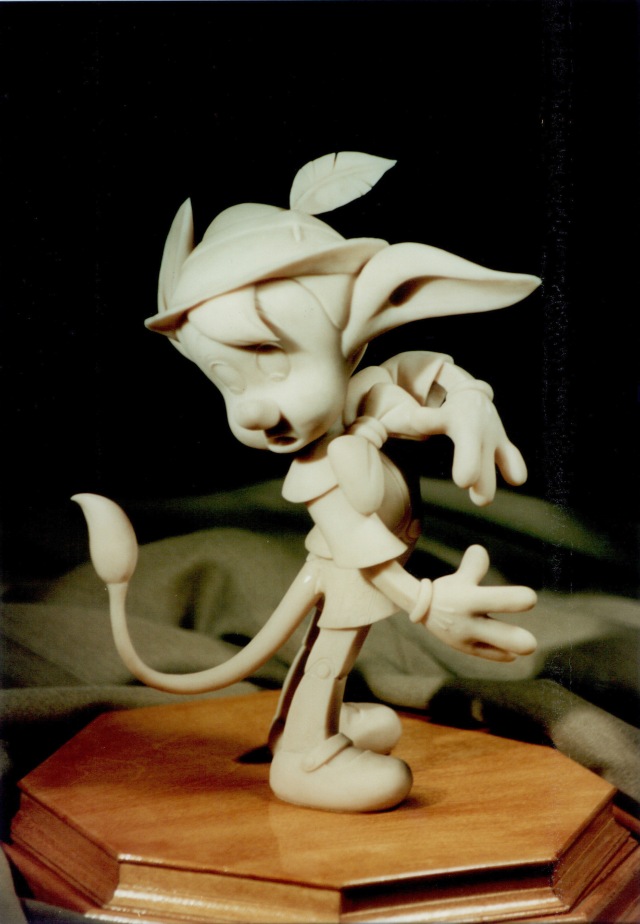 My very good friend Raffa was working at Amblimation as Assistant Animator with me and others, when one day he decided to make a sculpture of one of the characters of the movie. It was the goose Boris, from Balto, and his first attempt ended looking like a Dali as his sculpture did not have an internal skeleton and it drooped and got all squished.

Raffa just looked at it and said:” I need a skeleton” ( imagine a very thick Italian accent…) and he proceeded to procuring himself with some spare wood and he redid the sculpture and we all where blown away by the result. So he did another and he went and got himself a new career in the mix. 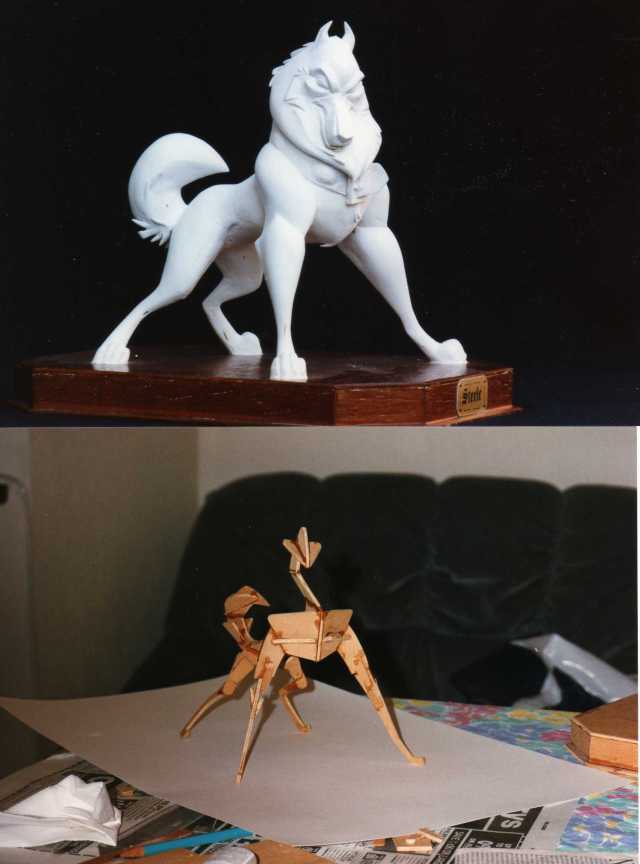 Steel and the skeleton version

Raffa went and became the most amazing sculptor and his credits include many 2D and now 3D animation movies. Personally I was very lucky to be the sole holder of his “Little Mei & Chibi Totoro’s” a Birthday and Christmas present, as well as ” little Michael” from Peter Pan where he made only 20 copies for his closest friends and family. 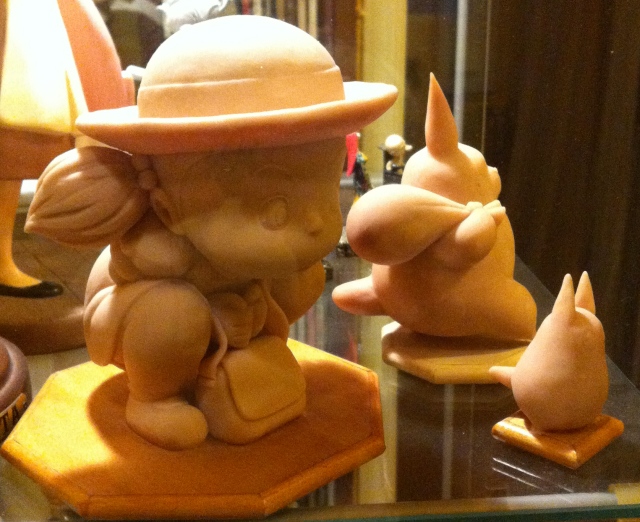 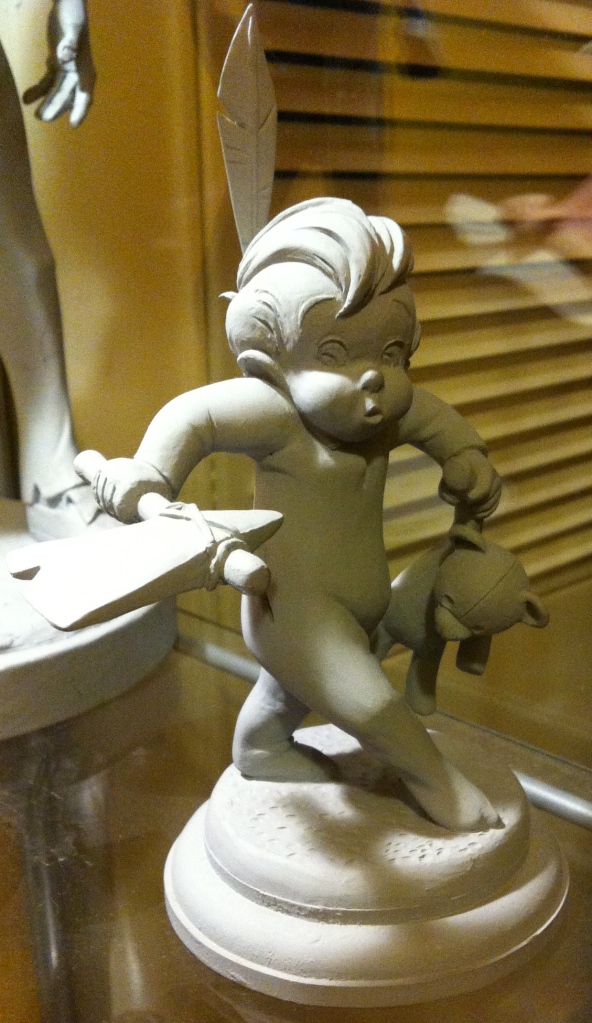 Raffaello is one of the most meticulous artists I know and he can make a sculpture from a single drawing and it would be perfect as if it just came to life from the drawing itself. I do not know any other sculptor that can do it so perfectly and there are many in the industry more famous and known than Raffaello. But once you see what he can do, there is no going back and all that time ago in London Kristoffe Serrand, the God of Animation at Amblin and DreamWorks, did recognize that talent.

Now Raffaello works on Maia as well, creating the sculptures digitally. But there is something about a raw  Super-Sculpey statue that a picture in the computer can not convey and even printing a 3D model will never be a sculpture made by hand.

I hope Raffaello pursues his dream of making sculptures of his own design in the future. I know about his ideas and they would be marvelous sculptures, to rival even the great masters that inspire him. 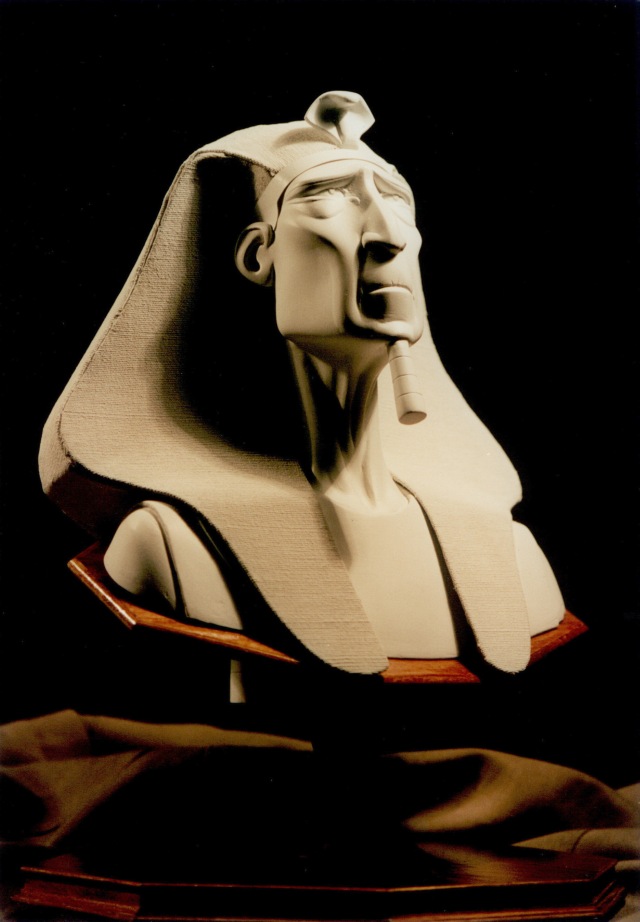 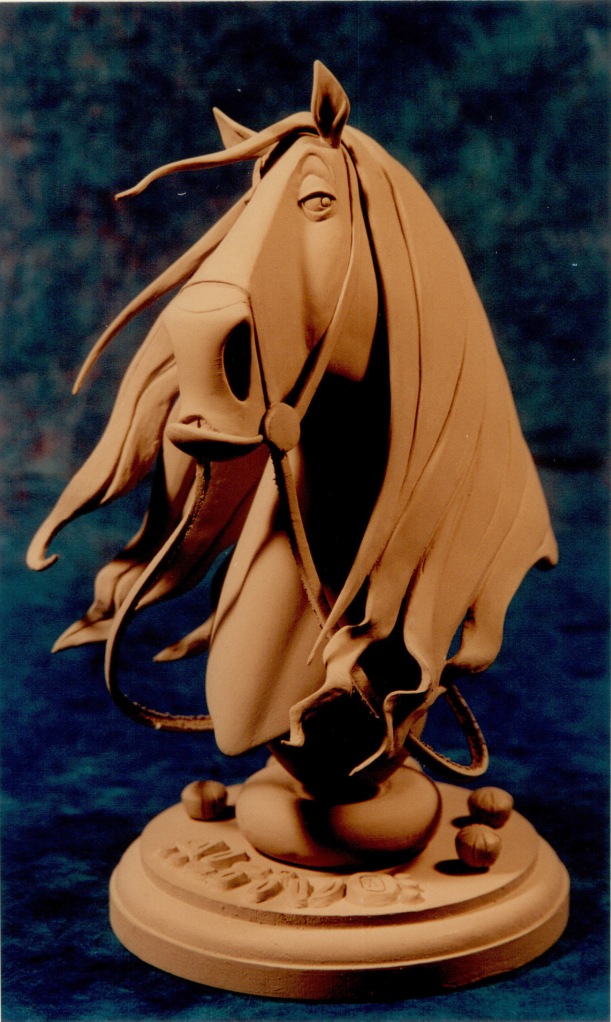 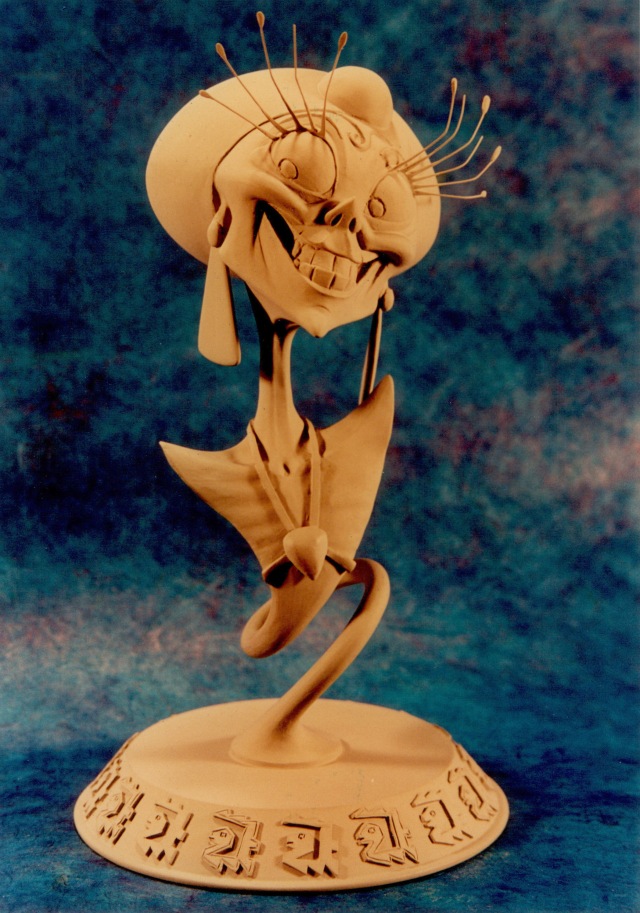 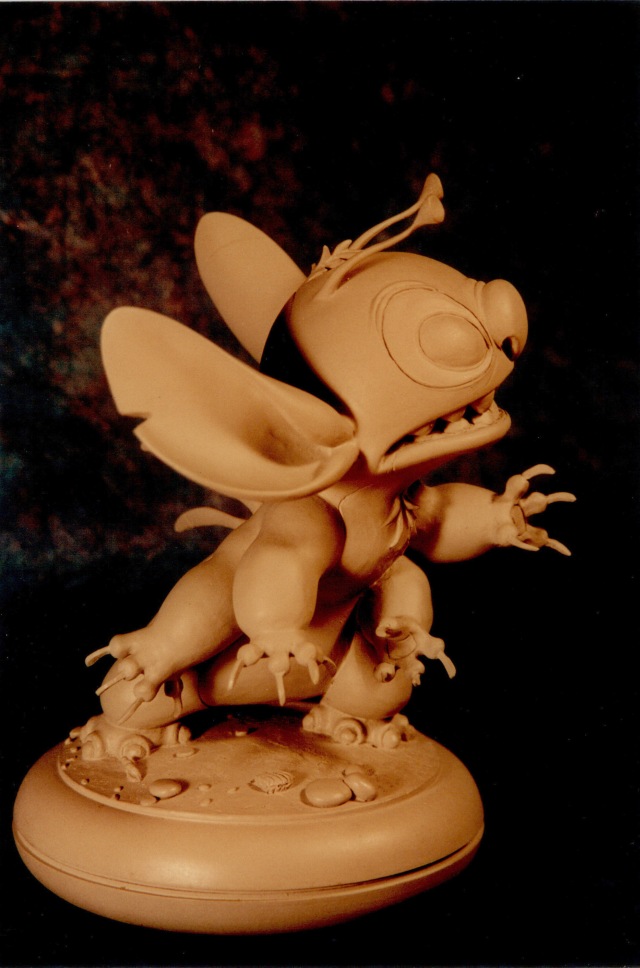 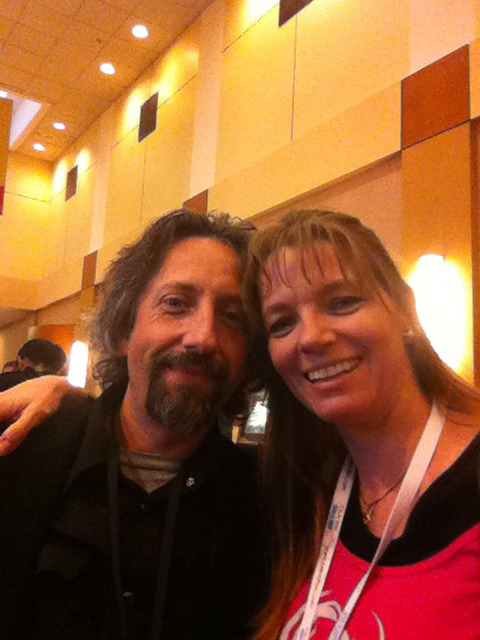 Raffaello Vecchione and I