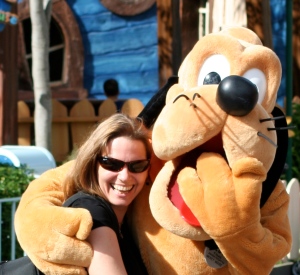 Katpurr is a KatbusGallery Blog to showcase artwork by Alexa Summerfield as well as her opinion and other ramblings about animation, art and anything that she is passionate about.

Alexa has been working in the Animation Industry for the last 23 years. Born in Meran  a beautiful and picturesque town in the north of Italy. She studied animation in Milan and started working on commercials and other animation projects until she got a chance to move to London and work on her first big screen feature “Balto” at Amblimation. She got recruited to Dreamworks while working in London and moved to Los Angeles in 1996 to work on such projects as: Prince of Egypt, The Road to Eldorado, Spirit Stallion of the Cimarron and Sinbad Legend of the Seven Seas. After the rise of 3D and Dreamworks no longer needing traditional artists, she took a job at DisneyToonStudiosAustralia in Sydney where she worked on: The Three Musketeers with Mickey, Donald and Goofy, Lion King 11/2, Lilo & Stich 2, Tarzan 2, Brother Bear 2, Bambi 2 and Cinderella 3. Unfortunately 3D also reached the Australian shores and the studio was closed in 2006.

After returning to Los Angeles and taking a break from animation for a few years, Alexa came back to work on smaller traditional animation projects and shorts, as well as developing her own art and illustrations. 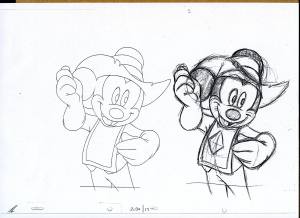 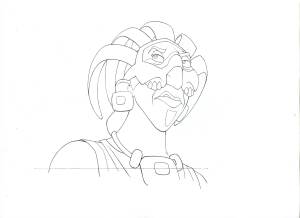