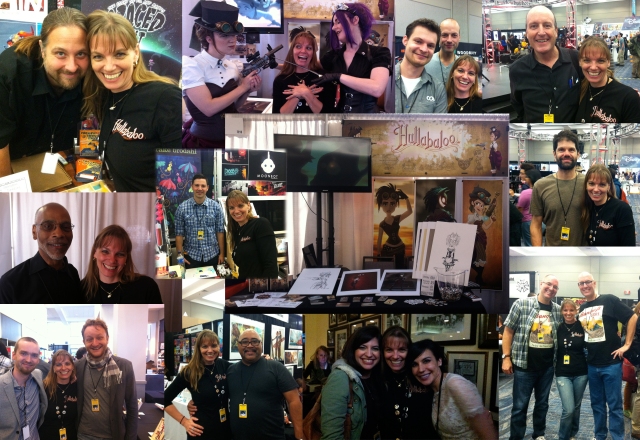 This years CTNX was phenomenal…

I was so lucky not just to attend but to be an active participant with the Hullabaloo Team.

Our booth got a lot of attention and being right next to the Walt Disney Family Museum booth was a coupe. So much foot traffic came our way due to the book signings there. Tyrus Wong, the amazing artist behind the “Bambi” backgrounds was there, one of the last people alive who worked with Walt himself. John Canemaker, author of so many animation and Disney books. But that was not all…

This year I met one of my greatest inspirations of illustration, James Gurney, the creator of the “Dinotopia ” books. I blogged about him a while ago, him and his wife where really nice and approachable.

I finally met Samantha Youssef, an extraordinary artist that will work on Hullabaloo with us, but is based in Canada, and she is adorable and we are going to be good friends. Another team member Joffrey Black had his own booth too and we talked about our shorts and that we can’t wait to finally work on them.

I met some amazing talent, some I already admired and finally had a chance to meet and talk to, like Armand Baltazar, Pascal Campion and Wouter Tulp, but also talent I have discovered like Nicola Sammarco, Edwin Van Beek and many more.

I saw so many old friends and fellow artist, some I had not seen in a long time. Some of them where there to promote their own projects, some just to look around. Brett 2D Bean, Drake Brodahl and Gary Montalbano always welcoming and so talented, Jakob Jensen and Rune Bennike there to promote “The Mystery Hat” book, Cinzia Angelini who is currently promoting her short “Mila”. Dimos Vrysellas at “The Ottoman” short booth and Nadine Wagner-Westerbarkey at the Bardel Studio booth, Kathy Zielinsky and Rodolphe Guenoden strolling thru. Stephan at his Dark Horse Comics booth and the Bancroft Bros. I could go on forever…but you get the idea.

Also being able to talk to Andreas Deja and Ron Husband again and so many other animation greats.

All in all the best Con there is, all thanks to the multitalented Tina Price, who has brought the Creative Talent Network to life. She has singlehandetly given us artists the chance of a lifetime to network, to see the masters in action and make new friends in this unbelievably talented landscape. Tina has made the impossible possible and every year I have been attending I have made connections, friends and above all I have gotten inspired to do so much more.

So till next year CTNX and so many memories… 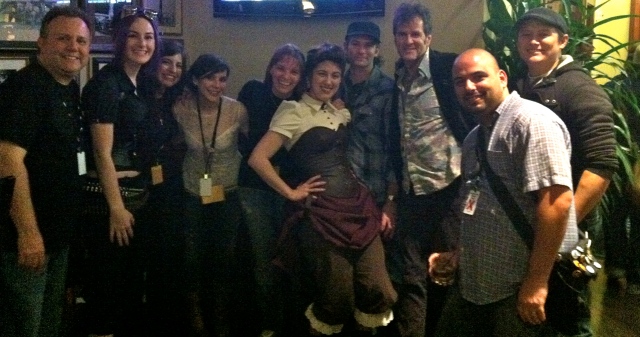 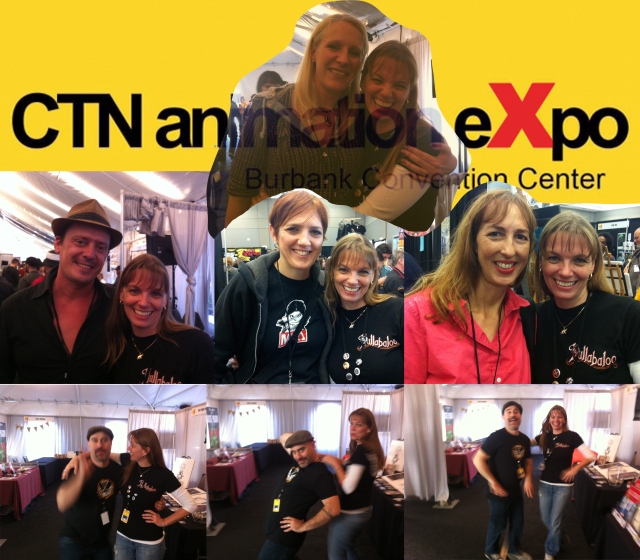